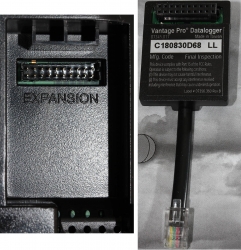 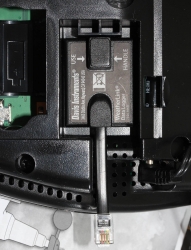 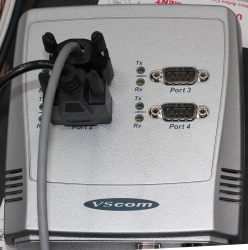 Awesome! No words. You always go one step beyond.