In Harward Business Review, a buffoon called Joshua Gans wrote an article Could Open-Source Code Make Our Y2K Fears Finally Come True?, which I recommend everybody to read.

In case of TL;DR, I'll post a totally inappropriate summary of the article here, with words and sentences taken out-of-context to make my point. So here goes:

Recent workshop organized by the Ford and Sloan Foundations, showed that Y2K-type concerns are far from over.

The base of all this is open-source code.

The Network Time Protocol, or NTP is invented by David Mills. It’s not stable. The entire NTP relies on the sole effort of a 61-year-old Harlan Stenn who is working on a shoestring budget and has pretty much volunteered his own time for the last 30 years.

Also Azer Koçulu "broke" entire Internet (yes, all of it, the entire thing!) by removing npm-package left-pad from Github.

Yup. Sounds pretty bad. Based on that, a second Y2K is going to hit us any time soon!

Also, I think that because given the above proof, all software should be as closed source as possible!

Now, I'm asking you, yes you!, the reader of this blog post, to think this a bit.
To help your thinking, I'm posting some open questions which you must try to come out with some kind of answer:

(the answers are on the other side of this paper)

How I mostly use my mobile phone is like a mobile pocket computer. When I get back home I mostly just hang it to a wall: 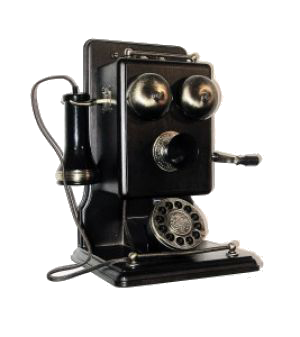 However, that's not how majority of the people do it. They spend 24/7 with the phone talking, messaging or just watching TV from it. In Tunnelbana everybody else except me is like this: 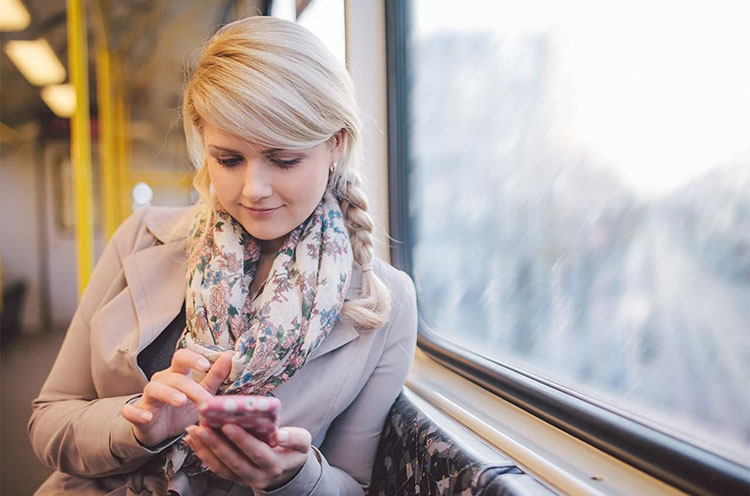 In today's world bullshit is just bullshit and hard facts are hard facts (which can be alleged to be fake news). So, I installed an app called Moment. See https://inthemoment.io/ for details about the app. The idea is, that it tracks how much I use my phone and then I can view my screen time.

Yesterday Moment gave me a notification to inform, that it had something to tell me: 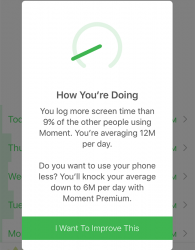 The text reads:
You log more screen time than 9% of the other people using Moment. You're averaging 12M per day.

... right. If my usage is at lower 9% of entire user population and if my average screen time is 12 minutes per day, that's not much! Looks like the app is designed only with heavy-duty phone users in mind.

For the record, my stats as seen by Moment are: 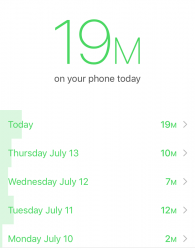 Not that bad. But then again, isn't that what every addict says?