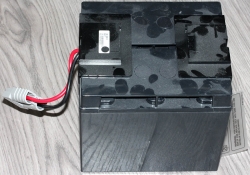 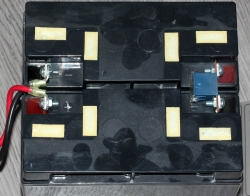 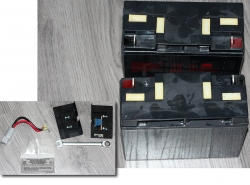 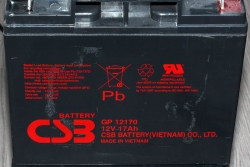 Back to blogging - back from Finland

Again, bit of a pause from blogging. I dragged my ass back to Finland. See my post from last year about moving to Sweden for further info.

I served my contract at King and chose not to continue there. The reasoning was actually very simple: my entire life has always been and is in Finland. Taking a brief side-step and living abroad was fun and all, but quite soon it become obvious, that I cannot sustain that for very long time.

So, I started a new job and am trying to continue my projects here. That does include some hacking and blogging about that.