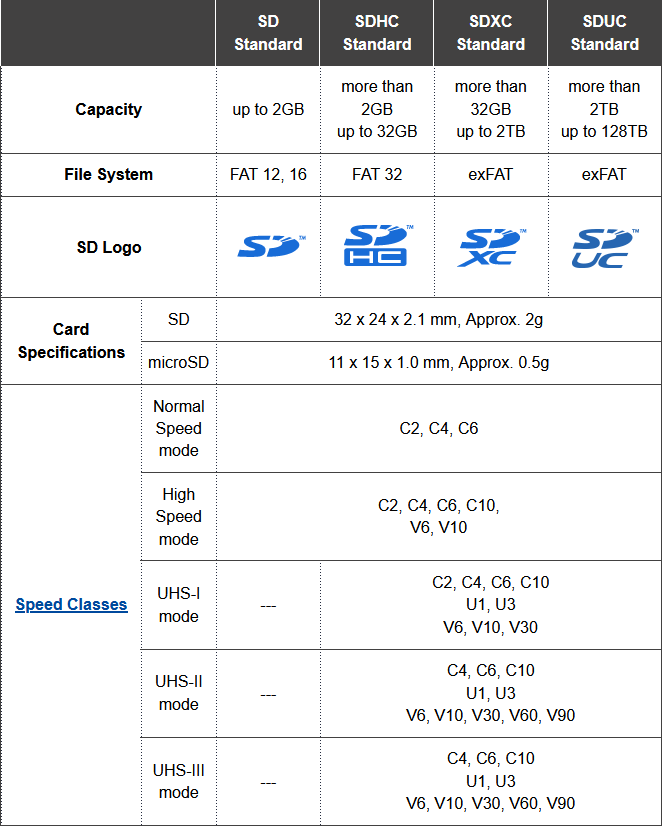 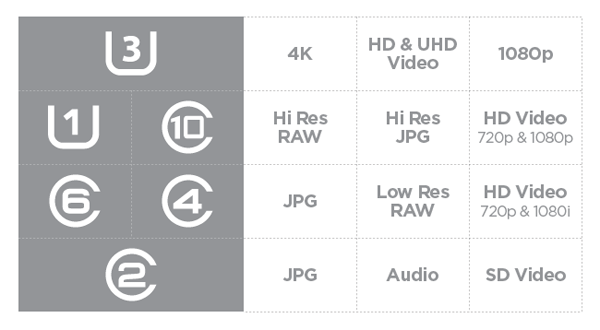 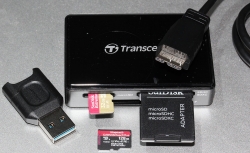 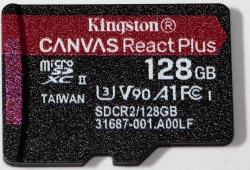 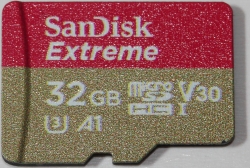 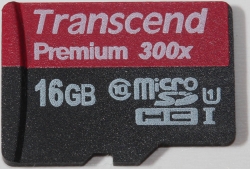 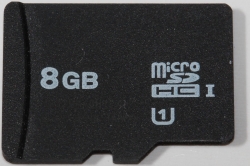 A completely new type of spam has been flooding my mailbox. Ok, not flooding, but during past week I've got 7 different ones. The general idea for this spam delivery method is for the spam to originate from Google. How in detail the operation works, is to either exploit some innocent person's Google Account or create a ton of brand new Google Accounts to be used briefly and then thrown away. What the scammers do with the account is on Google Drive they'll create a presentation. There is no content in the presentation, it will be completely empty and then they'll share the document with me. Ingenious!

Shared presentation looks like this (hint: its completely blank): 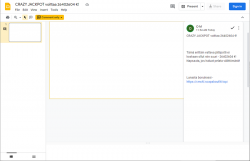 The trick is in the comment of the share. If you add a new user to work on the same shared file, you can add own input. These guys put some spam into it.

When the mail arrives, it would contain something like this: 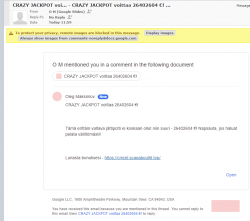 This approach will very likely pass a lot of different types of spam-filtering. People work with shared Google Drive documents all the time as their daily business and those share indications are not spam, its just day-to-day business for most.

Highlights from the mail headers:

Briefly for those not fluent with RFC 821:
Nothing in the mail headers would indicate scam, fraud or even a whiff of spam. It's a fully legit, digitally signed (DKIM) email arriving via encrypted transport (TLS) from a Google-designated SMTP-server (SPF),

Given trusted source of mail, the only feasible attempt to detect this type of spam is via content analysis. Note: as an example of detecting and blocking unsolicited email, I've past written my thoughts how easy it is to block spam.

Well, until now it was. Darn!