The common consensus is that iPhone screen is too small. For example a Finnish journalist wrote (article is in Finnish), that "Soon iPhone will suit me too". As everybody is expecting a bigger screen iPhone to be released. I've had enough and will blog about that. 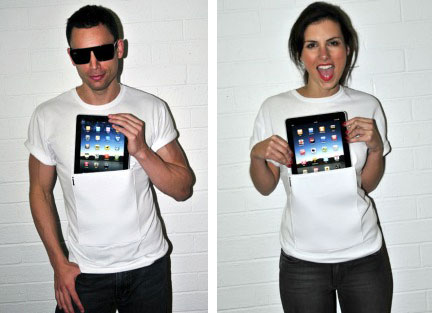 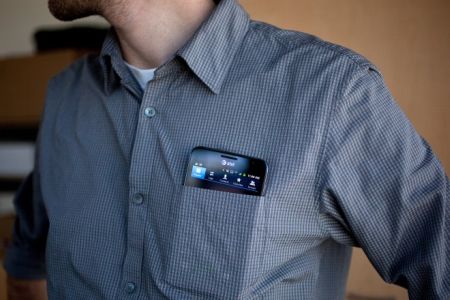 If that doesn't look ridiculous, then I don't know what does. That's the direction you want to go by crying "too small screen" all the time!

Let's study history a bit. In May 2014 Apple Insider had an article Before Apple's iPhone was too small, it was it was too "monstrously" big. Yeah, that's right! There is evidence, that the screen size was never just the right size. Still a number of studies show, that people are not happy with current screen sizes. Example:
In this article How would you feel if the iPhone 6 didn't have a bigger screen?
"I can say my iPhone usage has decreased over time because it's just too small for me now"
- Chris Parsons

Or example 2:
People want their next phone to have a big-a** screen, survey says

Or example 3, Sales of those ridiculously big phables are way up:
Phablets Will Outnumber Tablet Sales Three To One By 2018

So, pretty much everything is in line with people screaming to have bigger screens for their mobile appliance. How about a reality check. ZDnet has a review of best tablets (Top Android tablets (April 2014 edition)), their list is:

Or Amazon Best Sellers in Tablets:

It looks like iPhone has too small screen, because it is not 7". Feel free to say I'm wrong, but I think general consensus has it wrong. They're expecting iPhone to be something that it isn't.