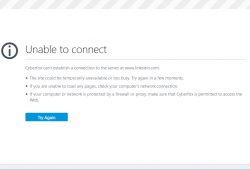 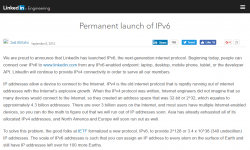 Broken IPv6 is likely the answer. It's worse than no IPv6. Some scenarios:
- A website advertises A and AAAA, but they only monitor availability IPv4. One day IPv6 goes down and never comes back. IPv6 enabled visitors think their ISP is shit because the site works on other providers.
- OVH offering /64 for dedicated servers so you can't really launch an IPv6-only container or a VPS without a lot of in-depth knowledge. I heard it's the same with most cheap providers. An /56 would solve that. Also, in OVH you can move IPv4s between servers but not IPv6, a big reason why I'm not hosting any websites or servers on v6.
- Incomplete software support. In 2017 you can still find a lot of IPv4-only utilities.