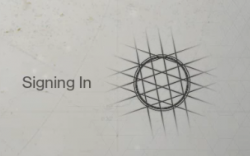 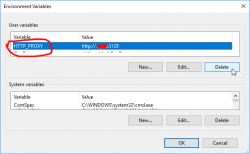 In general the Nightingale-error is a generic catch-all networking failure. So, _something_ in your networking isn't working as the authors of the game expect. Most often I bumped into DNS-issues. As any regular-Joe is using their ISPs DNS for requests, they might cache your query results too long making your game attempting to connect to a server which doesn't exist anymore.

Other than that, with the initial information you offered, I don't think I cannot assist you more.
Comments (2)
#1.1 Jari Turkia on 2018-09-23 13:13 (Reply)
You're not exactly giving a detailed solution here other than what happend to you.

The post shouldn't say it's solved 'cause obviously it isn't for the rest of us.
Comment (1)
#2 Boom (Homepage) on 2018-11-06 07:36 (Reply)
According to Bungie support, in Destiny 2 Nightingale is a code for an unspecified network error. That would include you not paying your Internet bill, unplugging the cord on your router or failure to resolve a DNS-record.

Whatever the reson would be, Destiny 2 cannot talk to Bungie servers spitting a Nightingale on you.