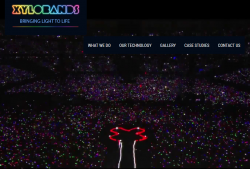 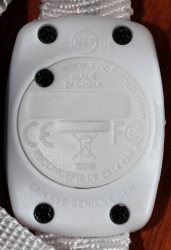 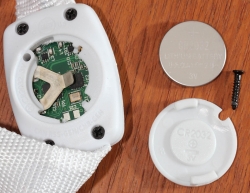 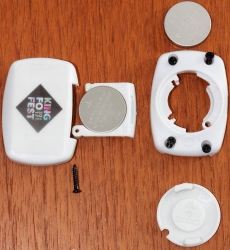 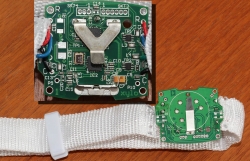 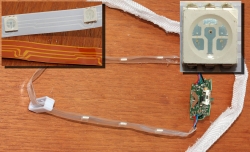 Interesting... My Xyloband is powered by a pair of AAAA batteries - clearly newer ones get their power from a more readily available source!
Comment (1)
#1 Mark on 2018-03-19 11:26 (Reply)
Yes. Given the video-link on my post, the "Coldplay" ones had a speaker and AAAA-batteries in them.

Since I never had the one with a speaker, I cannot comprehend what the speaker would do in it. Produce sound, of course, but given that there is a loud PA-system in a concert/party/event, I don't see the tiny thing in your wrist actually doing anything useful besides blinking the LEDs.
Comment (1)
#1.1 Jari Turkia on 2018-03-19 12:26 (Reply)