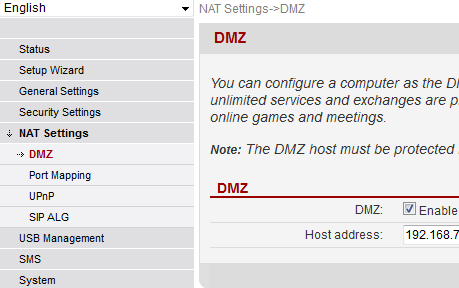 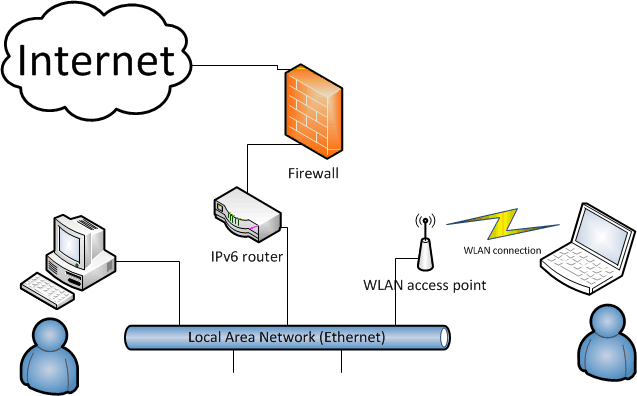 QNAP released their version 4 firmware. Its GUI has iPad-look and feel and is a major improvement overall. It has all the existing features (actually I don't know of any new interesting things), but the management interface has been completely re-written. It responds much faster and is really nice to use. Actually the version 3 GUI was very, very slow to log-in or respond to a click. It looks like this:

The only thing I noticed that didn't work was date/time settings. It chose a GMT-12 time zone for some reason. It does work in the background, I'm using Europe/Helsinki TZ and it shows EEST correctly on SSH-connection:

To fix the NTP-client I did following:

This does not reflect the change to the GUI.

Anyway, I'm looking forward to see the next firmware to fix those issues.

I got one of Linksys wireless access points. The original idea was to install Linux into it with DD-WRT, but the operation failed miserably due the fact, that there are actually two kinds of E4200 APs. Guess who has the "wrong" kind. That would be my 3rd Linksys wireless access-point. I love their products due to extensive Linux-support and very high quality hardware. Now it looks like, this one didn't turn out like I planned.

Anyway, the thingie had a very old firmware and I thought that it would be a good idea to upload the newest factory firmware into it. That failed immediately, all I got was a "Image File Is Incorrect" error message. The message was spat out from the GUI almost immediately, so I decided to debug it. Here is the code I found:

Nice! The manufacturer designated file of FW_E4200_2.1.39.145204.SSA hardly matches the required .img file extension. Also on the code side: is the way of checking for the file extension completely braindead, or is it just me? Guess what would happen, if the filename would contain less than 4 characters.

It was safe to rename the file and upload the firmware. It didn't brick the thing. There seems to be plenty of people having the same issue. The unit seems to have interesting ports open, nobody knows why. Here are the port scan results:

There is a project to get Linux running on Marvell-chipsets also, but the site seems to be down. So, I'm linking the WikiDevi page instead: http://wikidevi.com/wiki/Linksys_E4200_v2
Hopefully that pans out and there will be support for DD-WRT some day.

5 am this morning I woke, because a thing was beeping somewhere. The sound was quite annoying, so I had to investigate. My NAS-box chose to go into error state during regular backup schedule and inform me with this audible alarm, that hard drive was full. Bullshit! I said.

In the front-panel there was a flashing message "Error message volume full". However, the hard drive was far from being full. With the text, I googled into this article about QNAP HDD full. The clue about Network Recycle Bin was helpful. The system information really said, that all of the available hard drive capacity was taken. Majority of the stuff I had there was files in the Network Recycle Bin.

The fix was easy: I reduced the file retention time into half of the previous and clicked "Empty". The box chewed the drives for a couple of minutes and new stats were much better. Also the annoying beep ended.

Falling back to sleep at 5:30 was another thing. No could do. Unfortunately.