Humble Bundle was giving away GRID 2 for free: https://www.humblebundle.com/store/grid-2. Price was right and me, as a greedy bastard, of course leeched the ware.

GRID 2 is an arcade racer. It has some level of simulation, but mostly it is targeted for regular gamers. Still, driving a racing car with a typewriter doesn't really sound sensible to me and I whipped up my G29 wheel and started the game.

Back in 2013 they didn't support my wheel. Turns out both Codemaster's forum ([Logitech G29] Can't use wheel with GRID2 & GRID Autosport) and Steam forum ([Guide] Add G29 and G920 support to Grid Autosport (Includes Clutch and shifter)) have lengty discussion about tinkering the wheel to work. However, given the age of the game, the XML-file referenced in discussion is long gone. The information is valid.

First: This is an obvious one. Make sure you have Logitech Gaming Software installed. Danger: The wheel seems to install correcly in Windows 10, but it won't. You really really need to have the Logitech stuff installed also. I got version 9.02 from https://support.logitech.com/en_us/product/g29-driving-force/downloads.

Second: The XML-file everybody is talking about is here: lg_g27.xml. Place it into steamapps\common\grid 2\input\ (suggest backing up the original file first!) and then selecting Direct Input Device from game controller options. This enables choosing of Preset <lg_g29> and further tailoring controller settings to your own liking.

Whoa! I finally hit the long awaited 200 point mark in Stack Overflow. The good part about that is, Stack Exchange starts publishing a public badge they'll call "flair". They do this to make it possible for me to publicly boast about my prowess. To get some public boasting going on, my flair looks like this:

All of you Peeping Toms out there, I'll save you couple keystrokes of googling: My

public user profile is at https://stackexchange.com/users/1684769/hqjatu 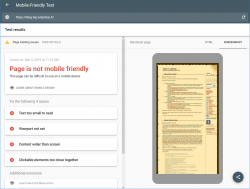 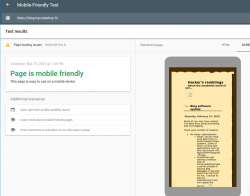