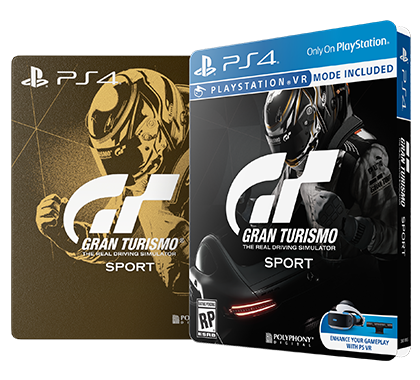 Twitch'ing with Larpdog - Assembly and donation of a gaming PC

Today I was helping a friend with his Twitch-stream. Apologies for non-Finnish readers, the stream and accompanying information is in Finnish. 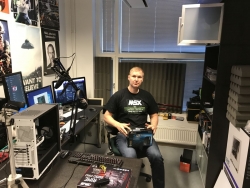 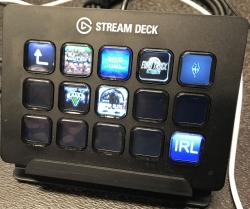 I've never seen an Elgato Stream Deck before. But having witnessed it being used in a live stream, it sure makes management so much easier.

So, the idea of this particular stream was to assemble a PC and donate it to a follower of the stream. The money (I think 988 €) for the PC parts was donated by other followers.

Entire stream is at https://www.twitch.tv/videos/164849338, and I make brief apperance there in the beginning. 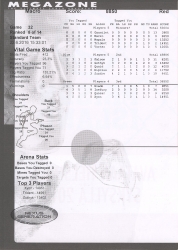 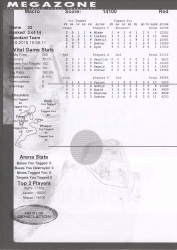 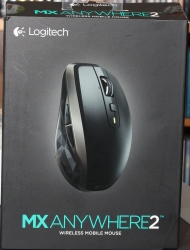 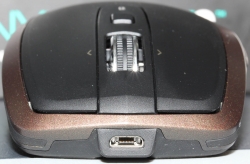 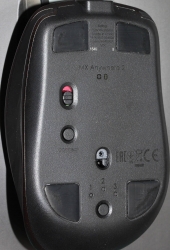 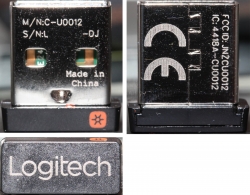 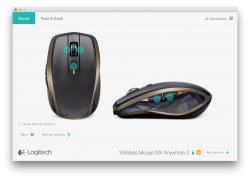 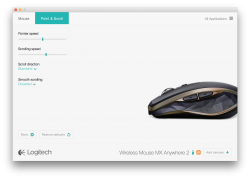 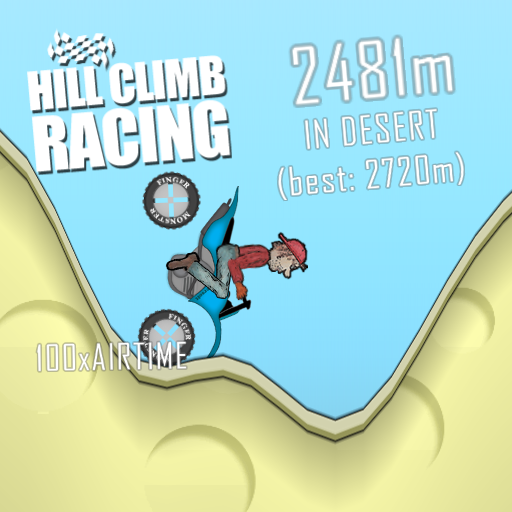 Steam has this reputation of games re-installing 3rd party prerequisites on every single time you launch a game. Stupid, huh? Find discussion about that on Steam's forums.

The official Steam explanation is that there are so many versions of D3DX-library. Well, in my mind that really doesn't answer the question why there is a re-install on every game launch. You'd think that the library needs to be installed only once. Luckily somebody found out a fix for that. The trick is to edit/delete the .VDF-file which is pretty much the install script for a game.

It pretty much states that both DirectX and VisualC redistributable packages are installed every single time the game launches. A simple rename/delete for the file will fix the problem. Game will start without problems and won't do anything stupid.

The issue has been reported by multiple people for the past 3 years. Shame on you Steam!